Wanted man could be hiding out in Port Kembla 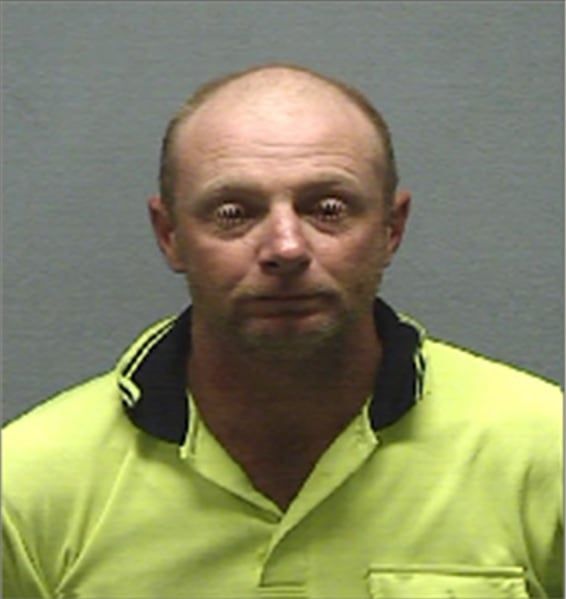 Police are re-appealing for information to locate a wanted man who is known to spend time in Port Kembla.

Jay Short, aged 46, is wanted by virtue of an outstanding warrant relating to an alleged breach of parole over prohibited drug and domestic violence-related offences in 2017.

Despite extensive inquiries and searches by officers, he has not been located.

Mr Short is known to frequent the Arncliffe, Strathfield, Port Kembla, Newtown and Lithgow areas, and may be receiving assistance to avoid apprehension.

The 46 year old is described as being of Caucasian appearance, 175cm tall, thin build with brown hair and brown eyes.

If sighted, members of the public are urged not to approach him, instead contact Triple Zero (000) immediately.

Anyone with information in relation to Mr Short’s whereabouts is urged to contact Crime Stoppers: 1800 333 000 or Crime Stoppers.