Join Maje between 2pm and 7pm weekdays for the number 1 Drive Show in the Illawarra.

Sometimes opinionated and always thriving on the unpredictable contribution of his listeners - Maje will wrap up your workday by keeping you entertained and informed.

Maje has been part of the i98fm team for close to 22 years. His inspiration was a Sydney radio legend - Doug Mulray. It wasn't until Maje sent a bottle of bourbon to "Uncle Doug" to get his attention, that Maje realised he wasn't going to immediately start working along-side radio legends. He’d have to work his way up, but so started his obsession with radio.

After graduating from Gymea High School, Maje enrolled in university, thinking that’s how he would get into radio. After several attempts and numerous courses Maje realised he wasn't going to immediately start working along-side radio legends.

Maje joined the prestigious Australian Television and Radio School (AFTRS) and scored his first radio job in Mudgee, where in the first week of employment he was threatened with dismissal because of his "lack of passion when it came to cattle prices".

3 stubborn years later, Maje made the move to i98.

His most unexpected moment is having Russell Crowe hang up on him BEFORE the interview started. Maje has that effect.

When not on air Maje loves being a dad and exploring the Illawarra escarpment on his Mountain bike.

All your dreams are about to come true.
#majei98

Traffic watch… Due to bush fires, at Darkes…

Is this the dumbest craze ever?

Remember Planking?? Well this is the new crazy to get involved in this weekend. Extreme Phone Pinching. Its hard core. #majei98Read More 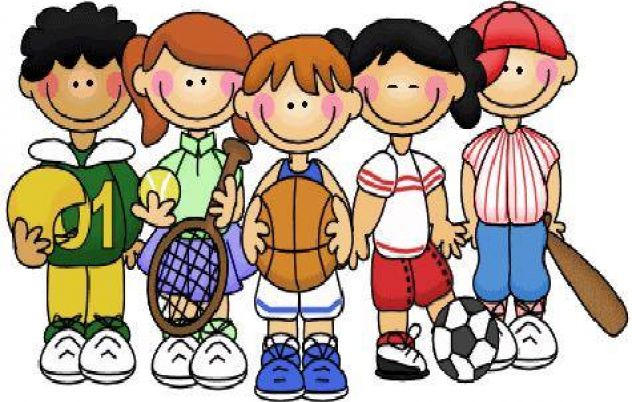 Imagine how excited the kids will be if they hear…

Imagine how excited the kids will be if they hear their sports team mentioned on the radio!! Let me know where your kids playing and whom and they could get a mention on the radio. Its all thanks to Myplates.com.au #majei98Read More

After 3 on the Backseat ill be showcasing my…

After 3 on the Backseat ill be showcasing my serious side and chatting with Tony Abbott's sister, Christine Forster, about the Governments decision not to allow a conscience vote on same-sex marriage. #majei98 Maje Michael Saba Have to admit I'm a little nervous.

Good morning. This fantastic video will put the universe we inhabit into some perspective. Have a good weekend. #majei98 Maje Michael Saba 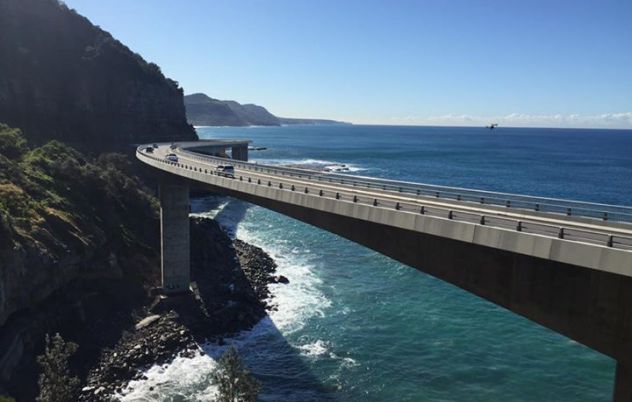 Morning hike around the Sea Cliff Bridge, this…

Morning hike around the Sea Cliff Bridge, this time from the Old Lawrence Hargrave Dr. Never get sick of this sight! #majei98 Maje Michael SabaRead More

Coming up on the Show. What’s the Etiquette when…

Coming up on the Show. What's the Etiquette when you're invited to a BBQ? Who should supply the meat? You or the host? #majei98

posted by Drive home with Maje