Smoke haze over the Illawarra continues 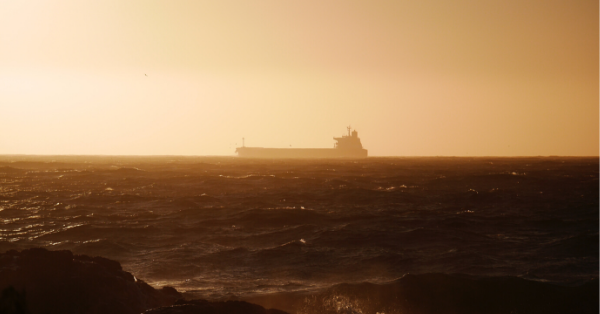 It's expected to be at least another 24 hours before smoke starts to clear in the Illawarra.

A haze has settled over the region from Helensburgh in the north and as far south as Nowra, as smoke drifts from bush fires on the state's mid north coast.

According to the New South Wales Government's Air Quality Index air quality in Wollongong, Kembla Grange and Albion Park is very poor, and is hazardous to our north.

The warning means people with heart and lung issues, children and older adults should avoid exercising outdoors and those with reliever medication should be diligent.

The Rural Fire Service say there are currently more than sixty fires burning across the State, with 38 fires still un-contained.

Conditions over the fire ground has eased giving crews some respite, ahead of warm and windy conditions tomorrow.

The Bureau of Meterology is warning the haze may hang around for the next day or so, with north-easterly winds reaching 12-25km/h today in the Illawarra and increasing to 25-25km/h tomorrow.