Your Guide to Australia Day in the Illawarra 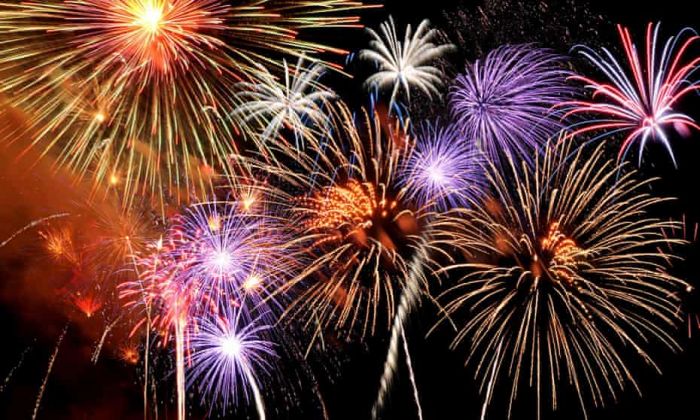 Several celebrations are set to take place across the Illawarra tomorrow (January 26) to mark Australia Day.

Australia's biggest swim-run event, the Aquathon, will take place at BELMORE BASIN at 8am, followed by Wollongong Yacht Club's regatta at noon.

Wollongong City Council will host a fireworks display at 9pm over the Habour, however there will be no stalls, rides or entertainment due to covid.

The fireworks will follow the successful format from New Year’s Eve, with the display fired higher into the air allowing it to be seen from further away.

This will allow community members to see the display from a range of locations and maintain their social distance from others.

Meanwhile at Port Kembla, the Surf Life Saving club is hosting a free event at 11:30am.  There'll be children's activities, live music, and a bar.

In Shellharbour, the Council is hosting a twilight Symphony by the Sea at Reddall Reserve from 6pm.

The Historical Aircraft Restoration Society will also put on its traditional flyover along the coastline from 5.15pm.

The Kiama Downs and Werri Beach Surf Life Saving Clubs are hosting breakfast events from 7am, with sand modelling, thong throwing, a treasure hunt and brickies relay at Kiama Downs, and live music at Werri Beach.

Another breakfast event will be held at Kevin Walsh Oval in Jamberoo from 8am to 10am, where there will also be a classic car display and live music.

Roving entertainers will also pop up around Kiama, Jamberoo, Gerringong and Minnamurra throughout the day, and helicopter flyovers will take place at 10am and 3pm.

There will also be a series of road closures tomorrow while events take place:

To support the safe running of the Aquathon, organised by Activate Events, road closures will be in place at the following locations:

Cliff Road, between Georges Place and Harbour Street from 8am – 11.30am
Elliots Road, from Squires Way to carpark from 8.30am – 10am.

Between 8pm – 9.30pm road closures will be in place for the fireworks display at the following locations: