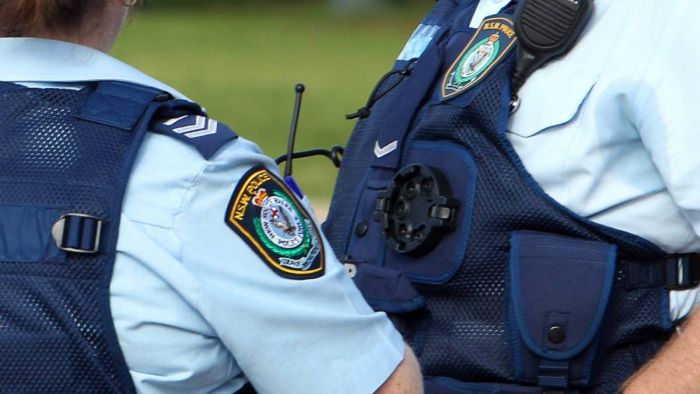 A woman has been charged with stabbing a man in Mangerton yesterday.

Emergency services were called to  a unit on Johanson Crescent around 4:30pm, following reports of a stabbing.

Officers arrived to find a 46 year old man with stab wounds to his right thigh, arm and chest.

He was treated by paramedics before being raced to Wollongong Hospital in a critical condition.

A 27 year old woman was arrested inside the unit, before being taken to Wollongong Police station where she was charged with two counts of wound person with intent cause grievous bodily harm, and breach apprehended domestic violence order.