Seat of Gilmore going down to the wire 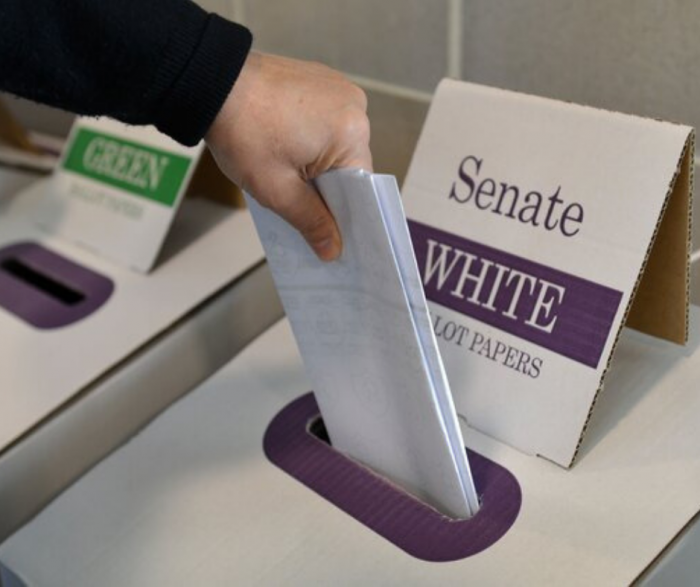 The battle for the seat of Gilmore on the South Coast remains on a knife's edge, with less than 115 votes separating the front-runners.

Liberal candidate and former state government minister Andrew Constance is only just ahead of Labor's Fiona Phillips, with about 85 percent of the votes counted.

A final result is not expected until later next week.