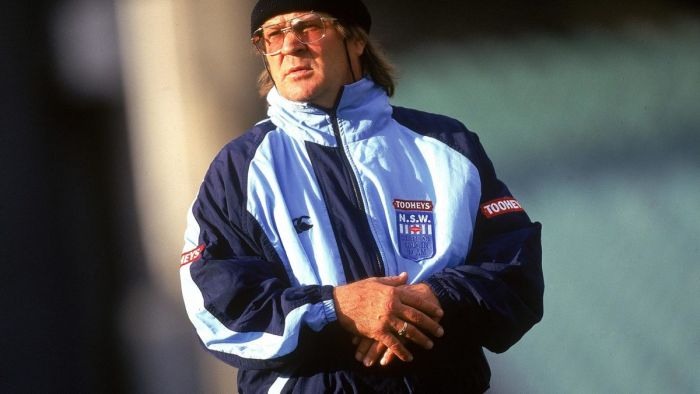 One of the game's great characters, Raudonikis lost his long battle cancer.

A tough halfback for Wests and Newtown, Raudonikis played 24 matches for NSW and 20 Tests for Australia.

He captained the Jets in the 1981 grand final and coached NSW to a State of Origin series win.

Raudonikis was inducted into the NRL Hall of Fame in 2008.