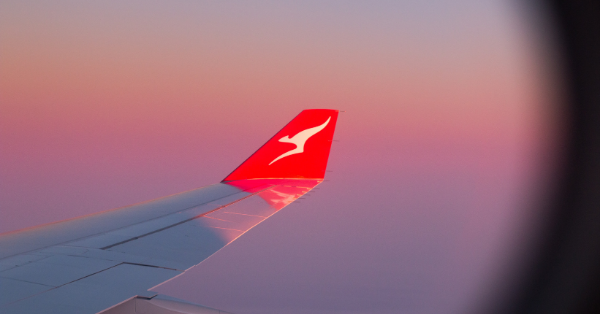 Qantas has brought forward international ticket sales for destinations including the US and UK despite growing coronavirus rates overseas.

As vaccines roll out across the world, tickets have gone on sale for as early as July.

Sales had been suspended until October this year, after the airline giant's chief executive Alan Joyce said it was unlikely international travel would go ahead at all this year.

"Recently we have aligned the selling of our international services to reflect our expectation that international travel will begin to restart from July 2021," a spokesman told AAP on Tuesday.

While tickets are on sale, the airline says the resumption of international flying will still be subject to vaccine rollouts and border rules.

Qantas had already started selling some international flights to Japan, Hong Kong and Singapore from March.

Those plans have now been pushed back to October in line with the July 1 start date for the US and UK.

Deputy Prime Minister Michael McCormack said while ticket sales are a commercial decision for airlines, it's for the government to decide when international travel resumes.

"International borders will be reopened when international arrivals do not pose a risk to Australians," he said in a statement on Tuesday.

The government is working on travel arrangements between countries with low community infections, including New Zealand, he said.