SIXPENCE NONE THE RICHER - KISS ME
Recent 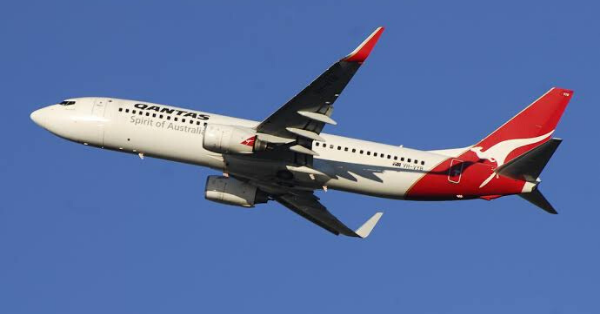 Qantas is quickly checking more than 30 of its Boeing 737 aircraft after cracking was discovered in one plane during a maintenance check.

Earlier this year, the US Federal Aviation Administration ordered airlines to check any 737s that had completed more than 30,000 take-offs and landings, known as cycles, for cracks.

The Qantas plane involved had completed fewer than 30,000 cycles.

A company spokesman said none of its Boeing 737 fleet had yet reached 30,000 cycles, but 33 aircraft with more than 22,600 cycles would be inspected by the end of the week.

"Qantas would never operate an aircraft unless it was completely safe to do so," a Qantas spokesman said in a statement.

"Detailed analysis by Boeing shows that even where this crack is present, it does not immediately compromise the safety of the aircraft - as indicated by the timeframe given by regulators to perform the checks."