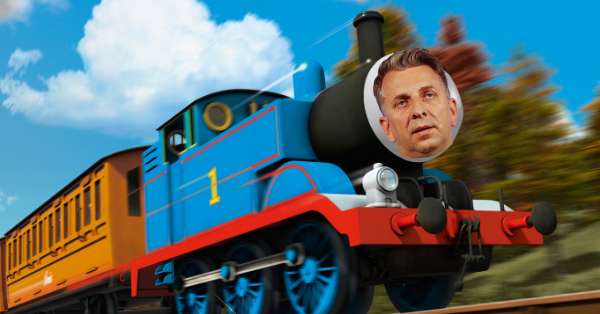 One-billion dollars is being set aside to boost train services including on the South Coast Line.

Minister for Transport and Roads Andrew Constance said the next wave of funding through the More Trains, More Services program will continue the rail revolution as part of the integration of Sydney Metro City & Southwest in 2024.

“Moving Bankstown Line services to the new standalone metro system removes an existing bottleneck and frees up capacity to deliver more services on other lines where it’s needed.

Key service improvements for customers as part of the program will include:

- More services for the T8 Airport Line, including an 80 per cent increase at the International, Domestic, Mascot and Green Square stations during the morning peak, as well as extra services from Revesby and Campbelltown in south west Sydney.

- A thirty per cent increase in peak services on the T4 Illawarra Line, with extra services from Cronulla, Waterfall and Hurstville, providing space to carry 6,000 more customers.

- More services on the T2 Inner West Line, with an extra four services in the morning peak hour providing space for more than 4,800 more customers.