Offshore wind farm being considered for the Illawarra coast 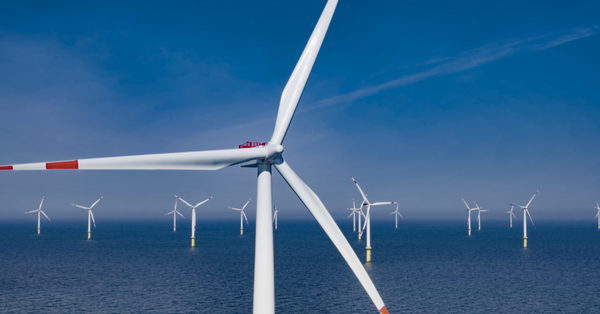 There are plans to build an offshore wind farm 20 kilometres off Port Kembla.

Oceanex, who are behind the proposal says it would generate electricity that would be transmitted underground to the grid in the Illawarra.

It's understood Bluescope would benefit from providing materials for the wind turbines.

It comes as the Member for Cunningham, Alison Byrnes says she has spoken with Climate Change Minister Chris Bowen about the possibility of an ocean energy zone for the Illawarra.