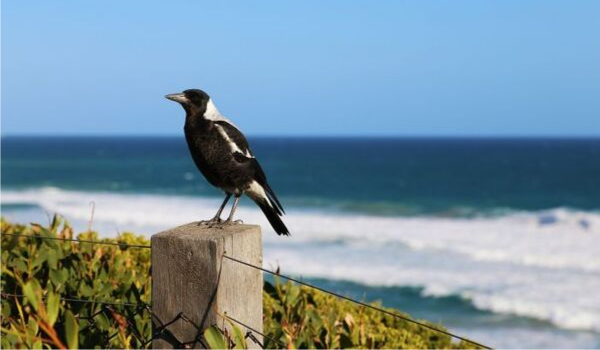 A cyclist has died in hospital after crashing into a fence while trying to avoid a swooping magpie in Woonona.

Witnesses have told police the 76-year-old hit a fence post after leaving a bike path alongside Nicholson Park to dodge the bird on Sunday morning.

The man suffered serious head injuries and was airlifted to St George Hospital, where he died last night.

Officers from Wollongong Police District are investigating the incident and a report will be prepared for the Coroner.