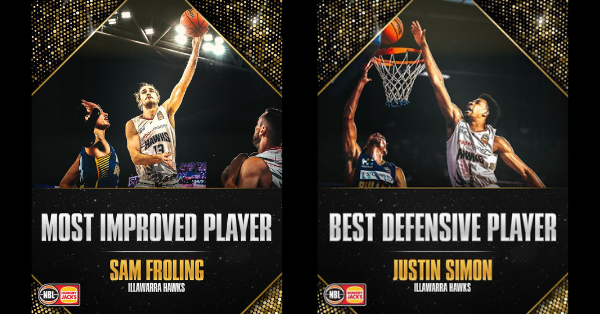 Harvey had been named as a finalist for the MVP award, after logging a sensational debut season finishing third in the league in scoring at 20 points per game, while shooting a scorching 38 percent on three-pointers.

Harvey finished second in voting to Perth’s Bryce Cotton (112 votes to 74 votes) as the winner of the Andrew Gaze Trophy for the competition’s Most Valuble Player.

However, Hawks teammate Justin Simon was named winner of the Damian Martin Trophy for the Best Defensive Player while another Hawk Sam Froling won the Most Improved Player award. 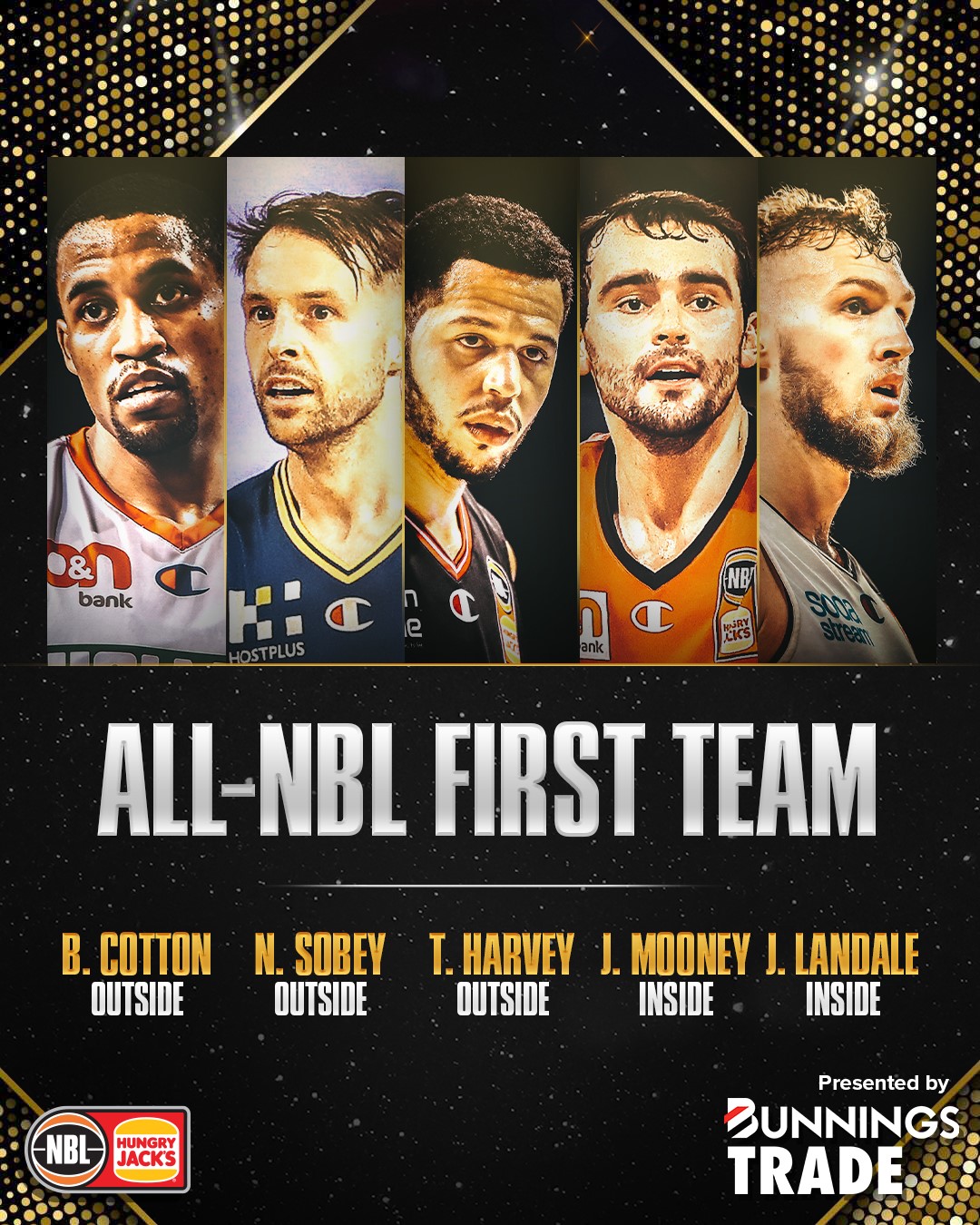