Taylor Swift - YOU BELONG WITH ME (TAYLOR'S VERSION) 2021
Recent

Hawks fall to Bullets in Wollongong 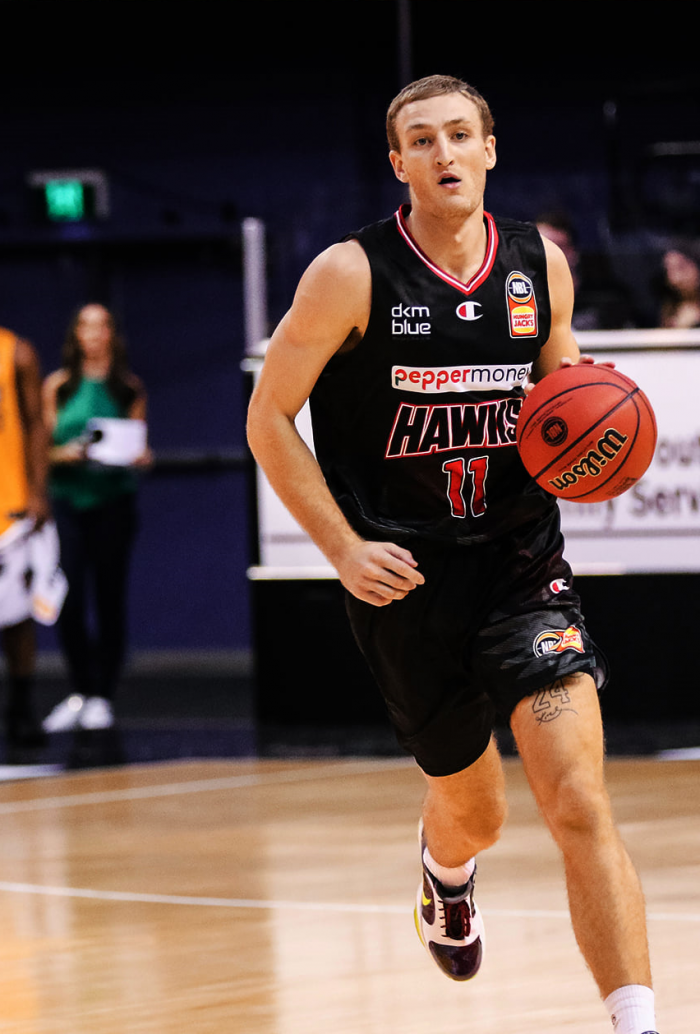 The Brisbane Bullets have snapped a three-game losing NBL streak after closing out a close 88-82 comeback victory over the freefalling Illawarra.

But it was star Nathan Sobey who delivered in the crunch, scoring 10 of his 17 points and dishing three assists early in the final quarter to stave off a late Hawks push in Wollongong.

For the Hawks, backcourt duo Tyler Harvey and Justinian Jessup combined for 37 points, but it wasn't enough to prevent Brian Goorjian's side from slumping to their own third straight defeat.

The result means the Bullets join the fourth-placed Sydney Kings with 10-10 records, while the Hawks drop to sixth in a congested midtable.

It was a sigh of relief from Brisbane coach Andrej Lemanis, who finally got import Lamar Patterson back from injury following his mid-season switch from the New Zealand Breakers.

Patterson looked short of a gallop on his way to recording four points and four assists, but also had three turnovers and fouling out in just over 12 minutes of action.

"He's only had one practice going into today. Hopefully we can get a few more
practices into him over these next couple of days when we move to Melbourne,"
Lemanis said.

"Hopefully over the next week or 10 days we'll see the continual improvement from Lamar. He's getting back into shape and basketball touch."

The Bullets were sluggish from the tipoff on Wednesday night, turning the ball four times inside the opening three minutes before staring at a 10-9 deficit at the first break.

But off the back of some long-range shooting from Cadee, the visitors slowly clawed their way back to stay within sight of Illawarra at half-time.

Cadee remained hot to start the third, but began to receive some help from his teammates on their way to starting the third period on a remarkable 17-4 run to stun the home crowd.

Harvey and Jessup tried hard to reel in the deficit in the final period, but the Hawks were left to rue what Goorjian believes is a concerning mental weakness in his outfit.

"When they made a run we went to a bad place for 4-5 minutes and then we're playing catch-up. I know I don't have my finger on the answer."