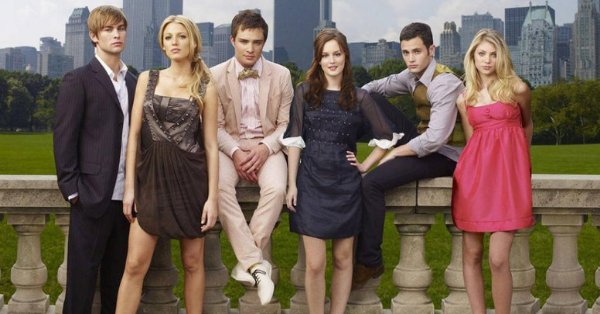 Gossip Girl is set to return to HBO!

After disappearing from our screens seven years ago, the series will be rebooted with 10 new episodes set eight years after the original series finished.

It is still unclear if any other original Gossip Girl characters will be making an appearance, but everyone's favourite It Girl, Serena Van Der Woodson, is infamous for turning up when you least expect it!

Or could it be possible that this new series will focus on the next generation?

We all know you would love to see a young Henry Bass (son of Chuck and Balir) doing this thing, working the Upper East Side!

This reboot has been in the talks for quite some time and is set to arrive on HBO in early 2020.