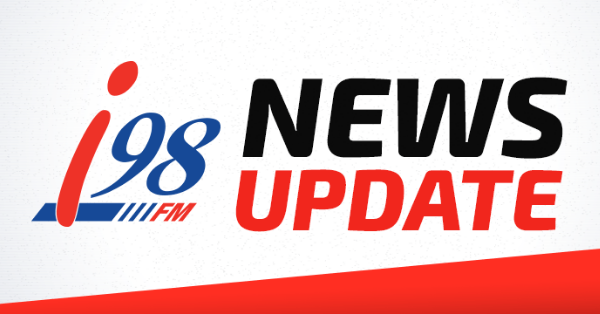 A 68 year old woman has tragically died after being hit by a bus on Crown Street this morning.

Emergency Services were called to the scene near the Corrimal Street intersection just after 10am.

The woman was treated at the scene by paramedics and taken to Wollongong Hospital, however died a short time later.

The bus driver was uninjured and taken for mandatory testing.

An investigation is underway, and anyone with information or dash cam footage is urged to Contact Police.

Crown Street remains closed in both directions between Corrimal and Harbour Street.

Motorists are urged to avoid the area.