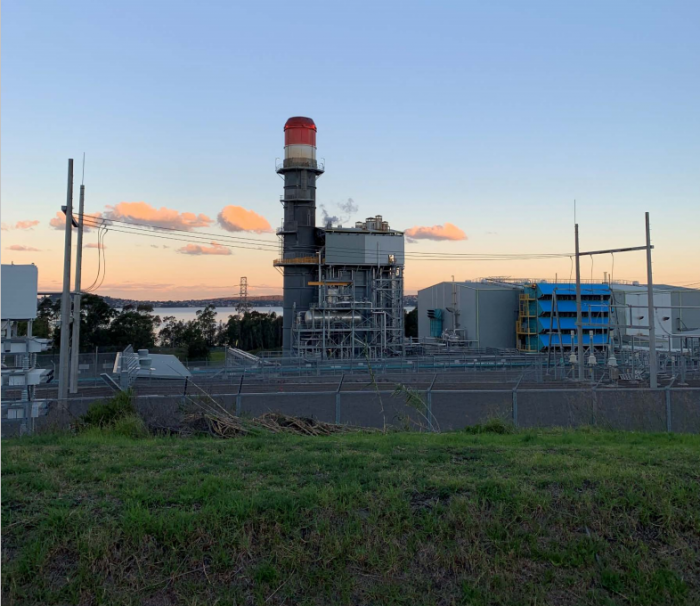 The Government will commit $83 million funding agreement for the Tallawarra B project which will be used to provide dispatchable electricity capacity to replace the Liddell Power Station.

The plant will have the capacity to power around 150,000 homes at times of peak demand.

Deputy Premier John Barilaro has announced , the project is expected to deliver a $300 million boost to the economy and support about 250 jobs during construction.

“NSW has an enormous opportunity to lead the world in the production of green hydrogen. Fast-tracking new projects like these will ensure we continue to remain at the forefront of developing new technology while supporting our existing industries.” Mr Barilaro said.

Treasurer Dominic Perrottet said investing in this cutting-edge technology will help secure power generation and put our State in a prime position to capitalise on an export industry that is predicted to be worth $1.7 billion annually by 2030.

“As we recover from the pandemic, embracing emerging industries will help recharge our economy by creating new jobs and opening up new opportunities that will secure our economic prosperity well into the future,” Mr Perrottet said.

“Hydrogen is quickly emerging as a major economic opportunity for our State and this investment will keep us ahead of the curve by positioning NSW as a world-leader in hydrogen production.”

Tallawarra B project will help keep the lights on following the closure of the Liddell Power Station in 2023, providing over 300 megawatts of dispatchable capacity for NSW customers in time for the summer after Liddell retires.

Under the funding agreement, Energy Australia will offer to buy enough green hydrogen equivalent to over five per cent of the plant’s fuel use from 2025 (200,000kg of green hydrogen per year) and will offset direct carbon emissions from the project over its operational life.

EnergyAustralia will also invest in engineering studies on the potential to upgrade Tallawarra B so it can use more green hydrogen in its fuel mix in the future.

The Tallawarra B project is the latest in a series of steps the NSW Government has taken to ensure reliable electricity supply following the closure of Liddell, including:
• Jointly underwriting the Queensland-NSW transmission interconnector upgrade with the Commonwealth Government;
• The $75 million Emerging Energy Program which provides capital grants for new dispatchable generation;
• Seeking offers for new dispatchable plant to power the state’s schools and hospitals as part of the NSW Government’s electricity contract.

EnergyAustralia Managing Director, Catherine Tanna, said the project will help deliver on the company’s ambition to lead the transition to a cleaner energy future.

“Customers expect affordable, reliable and cleaner sources of energy from providers and Tallawarra B delivers this to households and businesses in the Illawarra region and NSW,” Ms Tanna said.

Green hydrogen is a cheap, reliable type of energy that is made using 100% renewable sources.