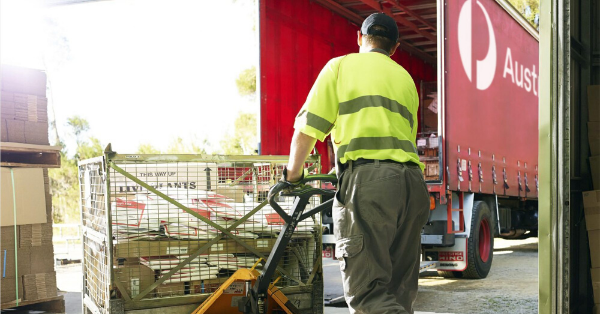 Having already opened pop-up sites to help with processing Australia Post is set to recruit more than 4,000 new team members nationally, with 3500 additional delivery roles (including 350 in regional areas) which includes more than 1000 drivers and 2100 staff to help sort parcels, as well as many new customer support roles based in Victoria and Queensland.

With the most recent lockdowns across New South Wales and Victoria driving Australians to shop online in record numbers, Australia Post has confirmed that weekend deliveries will remain in place from now until the end of the year, with up to half a million parcels delivered each and every weekend from now until Christmas.

Australia Post Executive General Manager, Community and Consumer Nicole Sheffield said that despite the challenges presented by COVID safety requirements, fewer passenger flights reducing air freight capacity  and reliance on overseas postal and delivery services, while customer  may be experiencing some delays, the vast majority of parcels were still arriving on time.

“Our posties and drivers have been out there since March last year often delivering on most days like it’s Christmas, and we know that Australians are relying on us more than ever and will continue to in the coming months, which is why we’re putting some key measures in place to be ready for our biggest Christmas ever,” Ms Sheffield said.

“We’ll be hiring more than 4,000 new team members across the country, helping process at our sorting facilities, helping customers online and on the phone, and out delivering for Australians.”

Ms Sheffield said that it was all part of a two-pronged focus of delivering for Australians, while keeping our people and communities safe.

“We’ve introduced a series of measures to keep our people and customers safe, so while it means there might be some slight delays, Australians should know we’re working harder than ever to keep delivering their parcels safely.”

The best way for Australia Post customers to keep track of deliveries and any impacts to the network is by downloading the Australia Post App or by visiting auspost.com.au/service-updates.