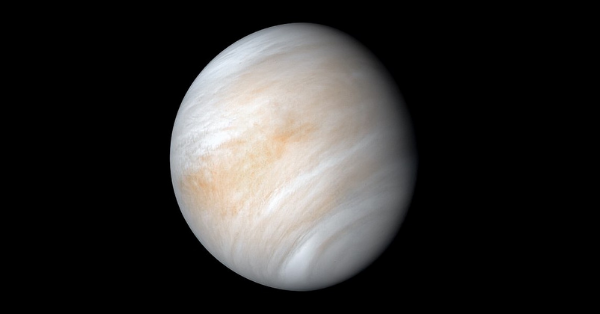 Scientists say they have detected a gas called phosphine, in the harshly acidic clouds of Venus, that indicates microbes may inhabit the inhospitable planet.

The researchers did not discover actual life forms but noted that on earth phosphine is produced by bacteria thriving in oxygen-starved environments.

"I was very surprised - stunned, in fact," said astronomer Jane Greaves of Cardiff University in Wales, lead author of the research published in the journal Nature Astronomy.

The existence of extraterrestrial life long has been one of the paramount questions of science.

Scientists have used probes and telescopes to seek "biosignatures" - indirect signs of life - on other planets and moons in our solar system and beyond.