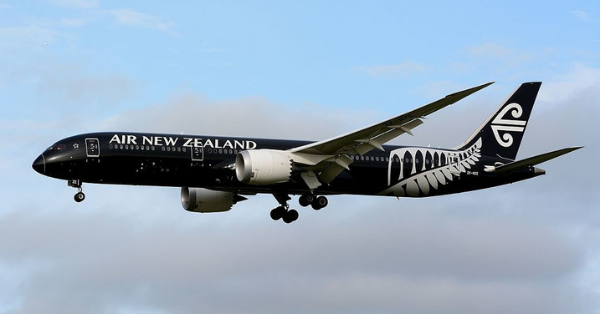 From October next year, Air New Zealand will use its 787-9 Dreamliners to fly from Auckland to Newark Liberty International Airport (which is in adjacent state New Jersey, but acts as a hub for New York), three times per week.

The aircraft configuration for these flights will feature 275 seats with a higher proportion of Business Premier and Premium Economy seating.

Tickets for the New York service will go on sale soon, subject to regulatory approvals and landing slot confirmation.